Bill C-71 is an utter and tragic failure

When it comes to the Bill C-71 (An Act to amend certain Acts and Regulations in relation to firearms), it’s difficult to know whether the Trudeau government is insincere or merely incompetent. While claiming that the Bill "prioritizes public safety and effective police work," the legislation does neither.

In his Second Reading speech to the House of Commons, Minister Goodale began by painting a grim picture: "Crime rates generally in Canada have been on the decline for decades… However, offences involving firearms are bucking the positive trend." Goodale repeated this assertion at the Senate Standing Committee on National Security and Defence which is currently studying Bill C-71, insisting that, "While crime rates generally have been steadily falling in Canada for decades, we have seen a sharp increase in the number of criminal incidents involving firearms."

But this doesn’t mean we don’t have a problem – we do. It includes rising gang violence, a disproportionate homicide rate by indigenous persons, and a failure to enforce our existing gun laws. Yet Bill C-71 addresses none of these.

Consider the following: Between 2014 and 2017, 66 percent of homicides by firearms were committed by people with criminal records. This tells us that at least two-thirds of gun homicides were the consequence of a failure to enforce our current gun laws because it is already illegal for someone with a criminal record to possess a firearm. More regulation would have done nothing to save these lives.

Secondly, over the same period, 68 percent of all homicides by firearms were committed with a restricted or prohibited weapon. Since restricted and prohibited weapons are already registered and tightly controlled, it is clear that increasing gun control measures for non-restricted firearms will be equally ineffective in preventing gun crime.

Thirdly, according to Statistics Canada, 38 percent of all homicides in 2017 were committed by Indigenous persons. When you consider this in context of the size of the Indigenous population, it means that across Canada, an Indigenous person is 12 times more likely to commit homicide than a non-Indigenous person. Broken down by province, it works out to 11 times more likely in Alberta, 13 times in Manitoba, and 43 times in Saskatchewan. A tragedy is unfolding in slow motion in Indigenous communities and families, and yet the government seems oblivious to the fact that there are much deeper societal issues at play here that will not be addressed by simply piling on more gun laws.

Furthermore, Statistics Canada tells us that between 1991 and 2017, 90 percent of homicides were solved – unless they were gang-related. When gangs are involved, only 44 percent of homicides are solved. This means that, of the 206 homicides committed with a firearm each year (2014 – 2017 average), an average of 70 are left unsolved every year and approximately 57 of these would be gang-related. In other words, between 2014 and 2017, approximately 280 murderers have been left to roam free on our streets and the vast majority of these are gang members.

If the government was serious about preventing homicides by firearms and prioritizing public safety, getting murderers off our streets should be their top priority. But it’s not. Instead, Minister Goodale is making scapegoats out of law-abiding gun owners – saddling them with more paperwork, more hoops to jump, and more threats of criminal charges – all the while pretending that this will reduce crime. The assertion is absurd, and gun owners are tired of the charade.

Gun control advocates like to use the expression, “If it saves one life, it’s worth it.” What they fail to recognize is that if the same amount of effort and money utilized in a different manner would save ten lives, then refusing to do so and saving only one is criminal.

The fact is, public resources are not infinite. They should be allocated in the most efficient, effective manner possible in order to achieve the greatest possible impact and public policy outcome. Whether due to this government’s insincerity or incompetence, it is indisputable that Bill C-71 utterly and tragically fails to do so. 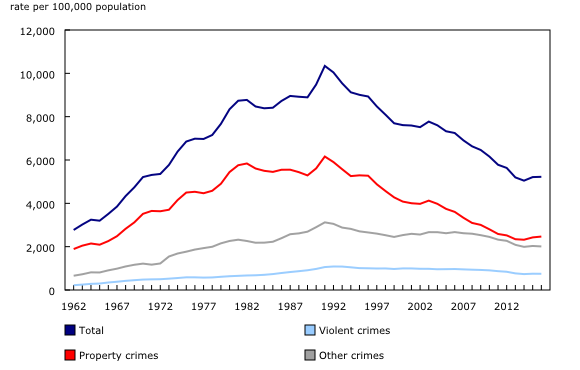 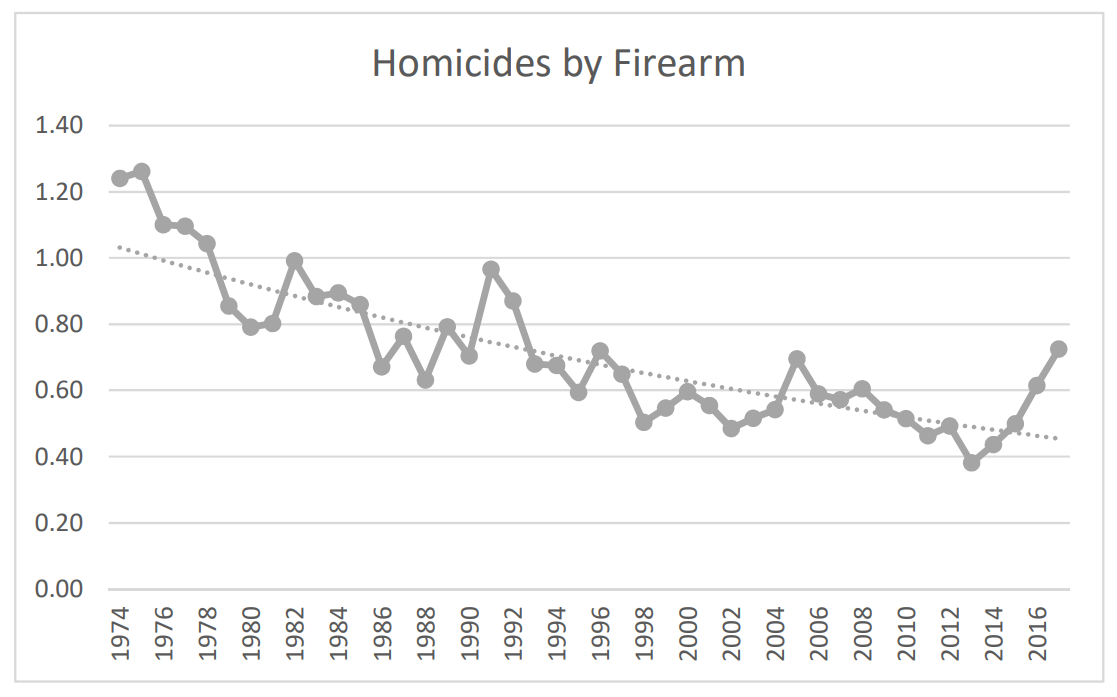 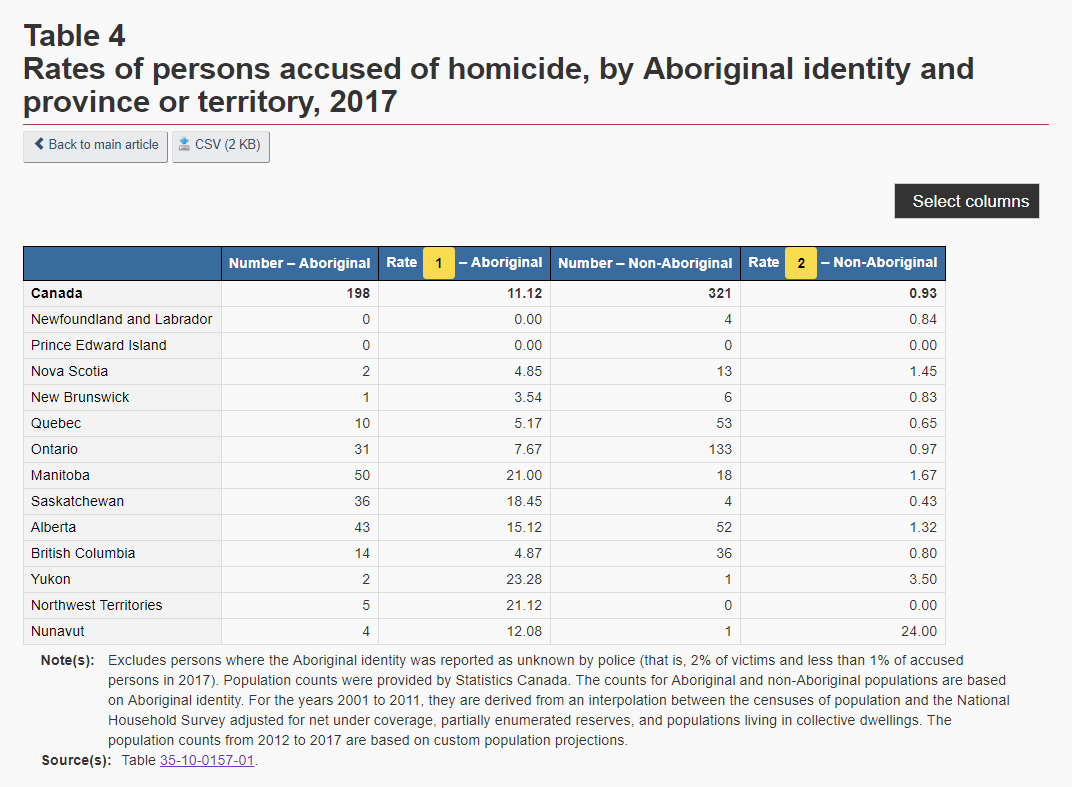 Back to: Articles and Speeches
Close
What are you looking for?